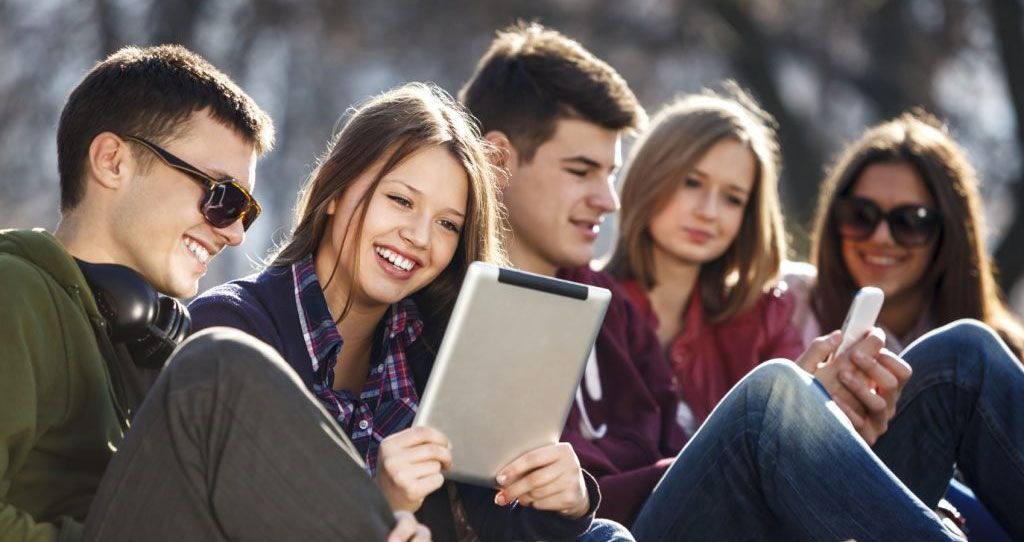 Generation Z is on its way to becoming one of the world’s prominent buying force, which brings us marketers to one questions; how should we appeal to them online?

Generation Z — people born between the years of 1995 to 2015 — have been digital natives their entire lives. However, there are exceptions – children born in poverty and those that grew up in a data controlled environment. The general idea when talking about Gen Z though is that it’s the first generation born into a world where the Internet is an integral part of life.

Today, in 2019, those belonging to Gen Z are between the ages of 4 and 24. In other words, the oldest of the lot is becoming a buying force to be reckoned with as it’s currently graduating from college and entering the workforce. For brands that target children and teens, as well as families to some extent, Gen Z already forms part of their buying force. According to AdAge, those in Gen Z “already control at least $50 billion in spending power, and by 2020 they will make up the largest block of consumers in the world.” 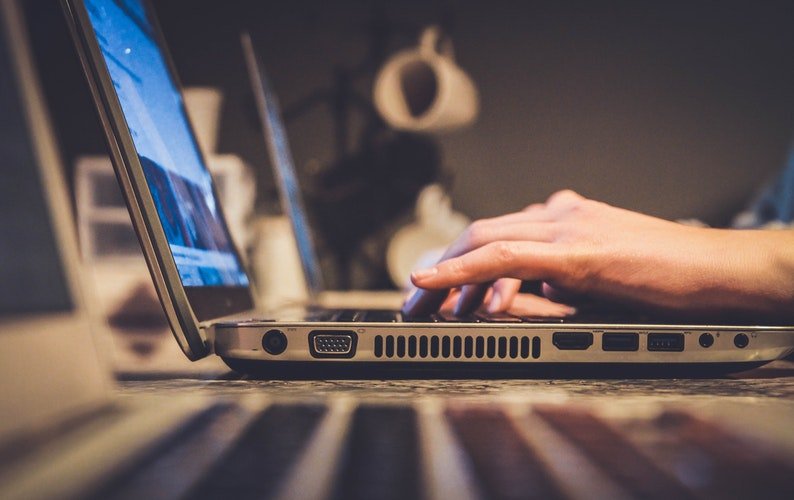 Recently, WP Engine did a study on Gen Z. The report, partially published on AdAge, concluded that Gen Z influenced as much as 93% of a household expense.

The study also reached some other fascinating conclusions. One is that 40% of Gen Z respondents said they’d stop visiting a webpage if they did not anticipate what they needed, liked, or wanted. Amazon started this trend by suggesting what products you might like, given your browsing history, but Gen Z is taking this to a whole new level of artificial intelligence (AI). 38% of participants even shared that they’d forgo privacy in exchange for a personalized experience.

And if you think that the 12 seconds millennials take to make up their minds about a website, or app, is short, Gen Z will give you only seven seconds!

What’s also interesting to note is that 47% of Gen Z believes that websites will become more human and start displaying emotions. While that might not be possible in the sense that websites, at best, are AI-fueled robots, it’s important to note that the generation is looking for an emotional experience.

You may think that the generation that practically grew up with a smartphone in its hands would prefer apps to websites, but that’s not necessarily true. At least not when it comes to shopping, in fact, 61% preferred websites to apps when shopping.

While it may seem contradictory, this generation reasonably cares the most about the human experience. 69% prefer to buy from socially conscious businesses. And while large corporations may have been the ones with power in the past, that could change. The online sphere has made it possible for the world to become more entrepreneurial again, with as many as 64% of Gen Z likely to start a business. It’s like going back to the days of unchartered territory and new lands to discover. But unlike in the past, people are no longer heading west – they’re going online.

If you are a business owner, what Gen Z thinks about shopping online is something you must consider. After all, they’re about to dominate the buying force. So, what’s the lesson you need to learn?

First, the attention span of Gen Z is short, and you need to convince them in seven seconds or less to use your website. Second, you need a website. Not just an app, preferably one that can deliver an emotional experience and predict what the consumer wants. thereby personalizing the experience. Third, you better start thinking about being socially conscious in your business dealings. Last, you also have to consider that a lot of people in Gen Z will go on to become entrepreneurs, thereby opening doors for those who cater to business owners.